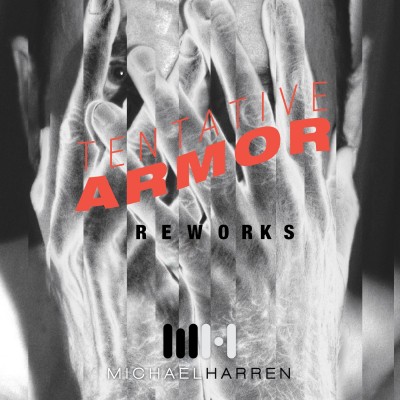 I worked with Tenlegs Arts and Media Network to gather some producers to remix my album. I had a really great response, and added to that group some musicians I deeply respect. Here we have it! Tentative Armor Reworks has arrived. I am really so thrilled with how this came out. Christopher Willits at Overlap Studios in San Francisco mastered the tracks. I think he is a genius and felt so honored to have him work on this project as well. Graphical guru John Ong designed the cover art. Always a pleasure to work with that guy! Read on for some information about each of the artists and their process around the work.

Details about these artists can be found here.