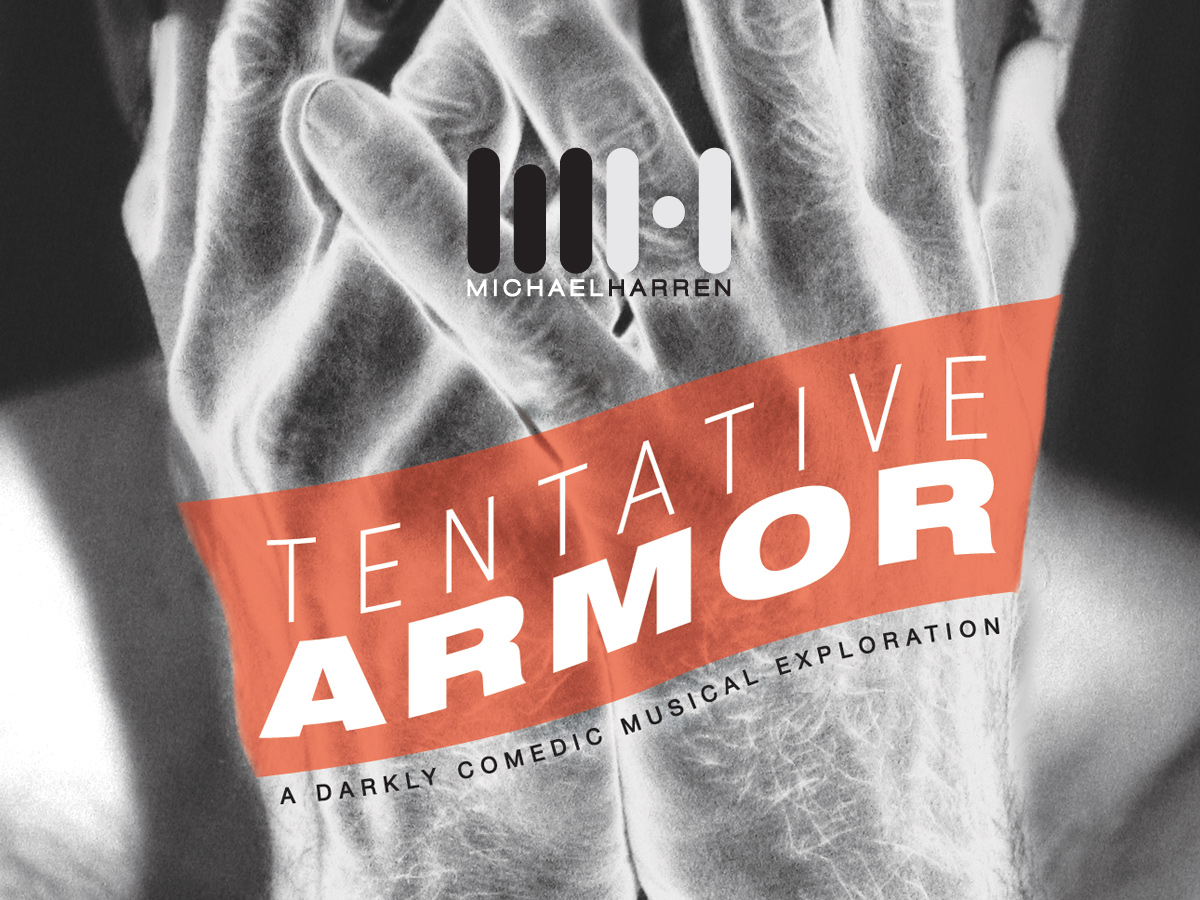 I’m excited to announce that I am going to be recording music from Tentative Armor starting late next month. The tentative (hehe) plan is to record piano, strings, oboe and voice at Benny’s Wash and Dry in late June and I’ll spend the summer mixing the album. I’ll release the song “Invocation” as a single late in the summer and then release the album itself in October (ish) with a big ol’ album release concert someplace magical.

The extra special news about this is that my friend and frequent collaborator luke kurtis will be designing a full-color art book to accompany the album! I am so excited about this, and luke has already send me a first draft of the book. It’s really stunning and captures the spirit of the show perfectly.

I launched a kickstarter campaign yesterday (click here to check it out) to help fund the project. you can preorder lots of coolness at different levels. I’d really love your support in the form of a pre-order or even just your help in spreading the word. Just 29 days remain!