This past weekend with Sandra Bernhard was fabulous. We traveled up to Mattituck, Long Island for two shows at The Old Mill Inn. Traffic out of the city was pretty intense, so it took us several hours to get up there. We checked into our hotel, which turned out to be a bit of a dump so we checked right back out after Sandra’s daughter and tour manager Joe Hubrich found us a new place to stay.

I was commenting to Joe after the show that the show itself was surreal feeling in that it felt so normal. I feel at home behind the piano and on stage, possibly more at home than I feel when hanging around and talking to people. So, I’d be doing that enchange of energy thing that you do when performing with another person, and then have a whispering thought (dudethatssandrabernhardyouronstagewithyouknow) and then I’d just go on about my business of enjoying making music. We’d had a quick rehearsal last Wednesday and a long time in the car for me to get over the celebrity thing. Granted, it’s been a short time working with her, but I’ve found her so far to be so gracious, laid back and perfectly lovely to work with.

After the show on Friday night, an audience member offered to let us hang out in his house the next day as he would be out of town. We stopped at Garden of Eve Farm to get some lunch on the way over to his house which was a super cute old farm house, “rustic but chic” was his perfect description. It was so nice spending the day there. So quiet and calm. We headed out for dinner at Noah’s in Greenport, then to the second show at the Old Mill Inn. 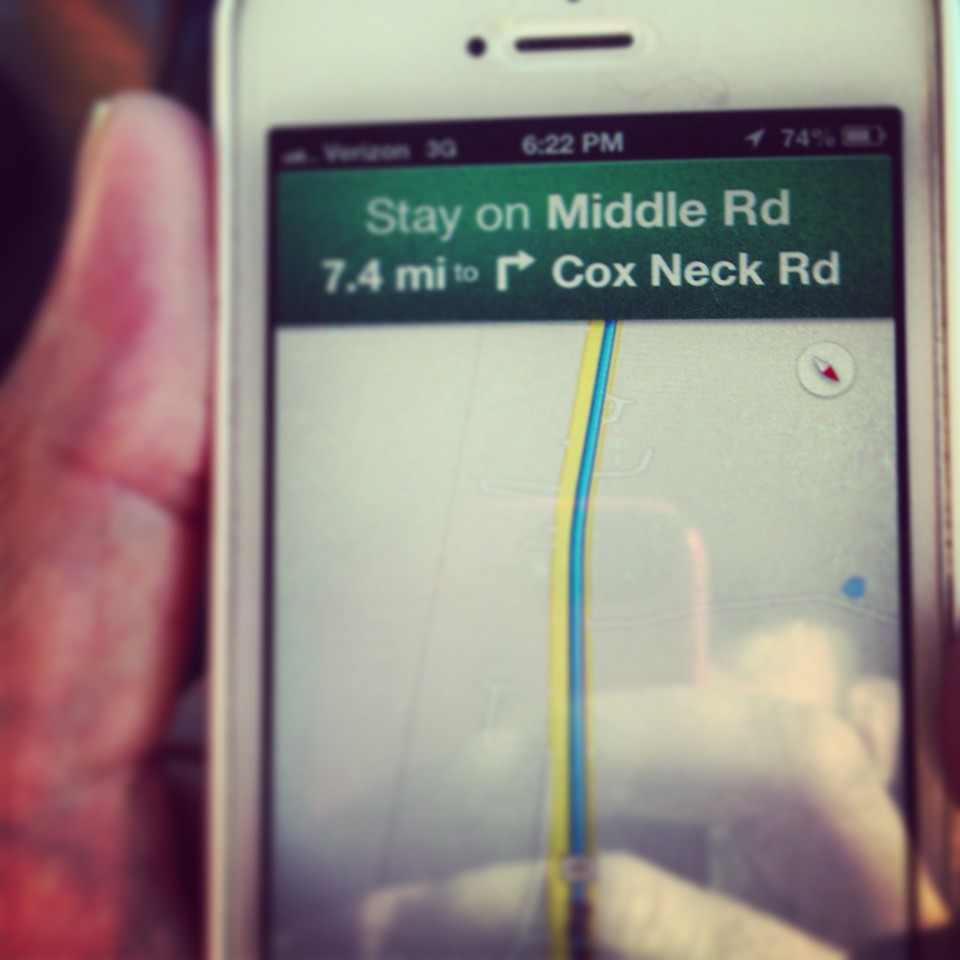 After the show, and Sandra’s mix and mingle at the merch table we hopped into the car and flew back to NYC in record time thanks to Joe’s skills. And, BOOM, first weekend done. I’m so looking forward to next Saturday at Helsinki in Hudson.

Of course, having that first weekend under my belt, and this week mostly off from teaching gives me a ton of time to get up to speed with the changes I want to make on my show before I remount it at Judson on September 28th. (Tickets here, by the by). I’d like to have all of my new string parts written by the end of the week, and and and… I actually have a bunch of work I want to get done. It’ll be worth it though. So excited about doing this show again!

Come see me in Hudson with Sandra, and then buy tickets for my solo show in September. Do it!